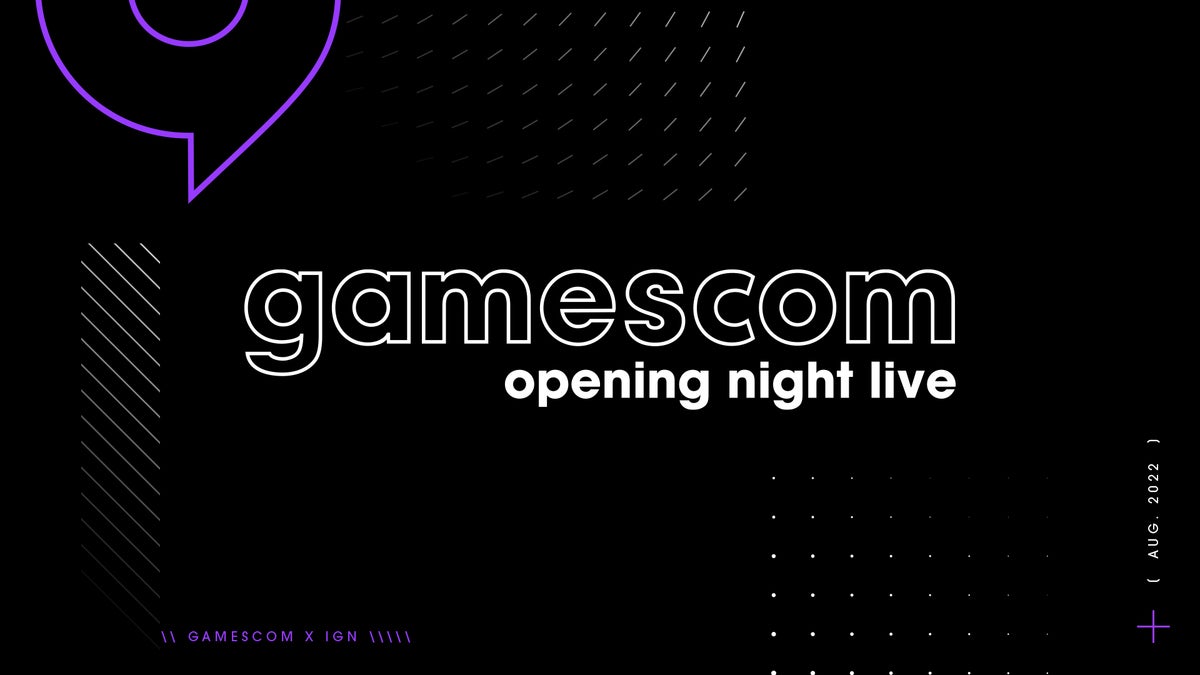 All the trailers, announcements and notable news from Gamescom: Opening Night Live 2022, all in one post. Oh, we do spoil you.

All the trailers, announcements and notable news from Gamescom: Opening Night Live 2022, all in one post. Oh, we do spoil you.

SEO be damned. You’re not here to watch me hit a word limit full of useless info before we get to the good stuff. You’re here to see everything that was announced, shown or demonstrated at Gamescom: Opening Night Live 2022. Let’s just get into it:

‘Everywhere’ from Build a Rocket Boy

From debutant studio Build A Rocket Boy, Everywhere is a creative sandbox game coming in 2023.

Yet another look at the Callisto Protocol which continues to look fantastic.

The Lords of the Fallen

The sequel to the wildly successful and fun Moving Out was announced for PC and all consoles.

Hogwarts Legacy gets a new trailer

Confirming the leak earlier this week, Randy Pitchford confirmed New Tales From The Borderlands is coming this October.

The Blood Ties DLC for Dying Light 2 get a full trailer.

Quantic Dreams reveal Under The Waves

Atlas Fallen Revealed for PS5, Xbox Series and PC, due 2023

Including Blood Hunt, Darktide, GTFO, Metal Hellsinger and more, Level Infinite presented a sizzle real of all their titles on offer right now.

Hardship Breaker “is good and you should play it” trailer.

The Expanse From Telltale Game Play and Behind The Scenes

Age of Empires 4 gets Ottomans and Malians

No, really. It’s called Brain Structure and it’s on Spotify.

A New Park Beyond trailer revealed

A Pokemon themed Mini Cooper was announced. Yup. Moving on.

Dorfromatik is coming to Nintendo Switch

That’s it from Gamescom Opening Night Live 2022. Disappointed? Pretty excited about what you just saw? Hit the comments section and sound off.