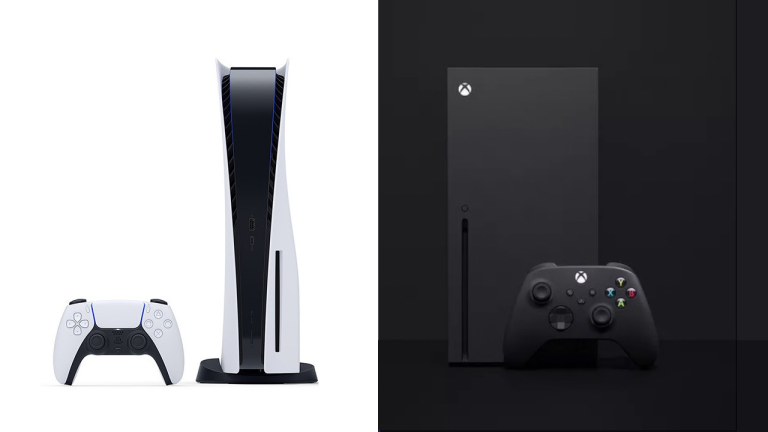 '....we can be snarky whilst playing Cyberpunk...*

This week on The Finger Guns Podcast Rossko, Sean and Toby delve into the weeks gaming goodness, primarily the fallout of Assassin’s Creed Valhalla visual discrepancies between Series X and PS5. It’s so exciting.

We also talk the record breaking launches of the shiny next-gen consoles, along with trying to work out just how we’re going to fix the godawful pre-order system in place to get your hands on these damn consoles.

Also, HBO have ordered a full series of The Last of Us TV show, so the question has to be asked – who the heck is going to play Joel and Ellie? We throw out our ideas and decide it probably shouldn’t be Hugh Jackman. Jeez.

We also talk hands-on with Spirit of The North and Poker Club on PS5 and Toby’s continuing adventures with Code Vein.

The Finger Guns Podcast - Ep. 179 - PlayStation VR 2 Dated and Priced - Our Reactions
As Far As The Eye (PC) Review – The Third Eye
Ultra Mission Review (PSVita) - Going Out With A Whisper