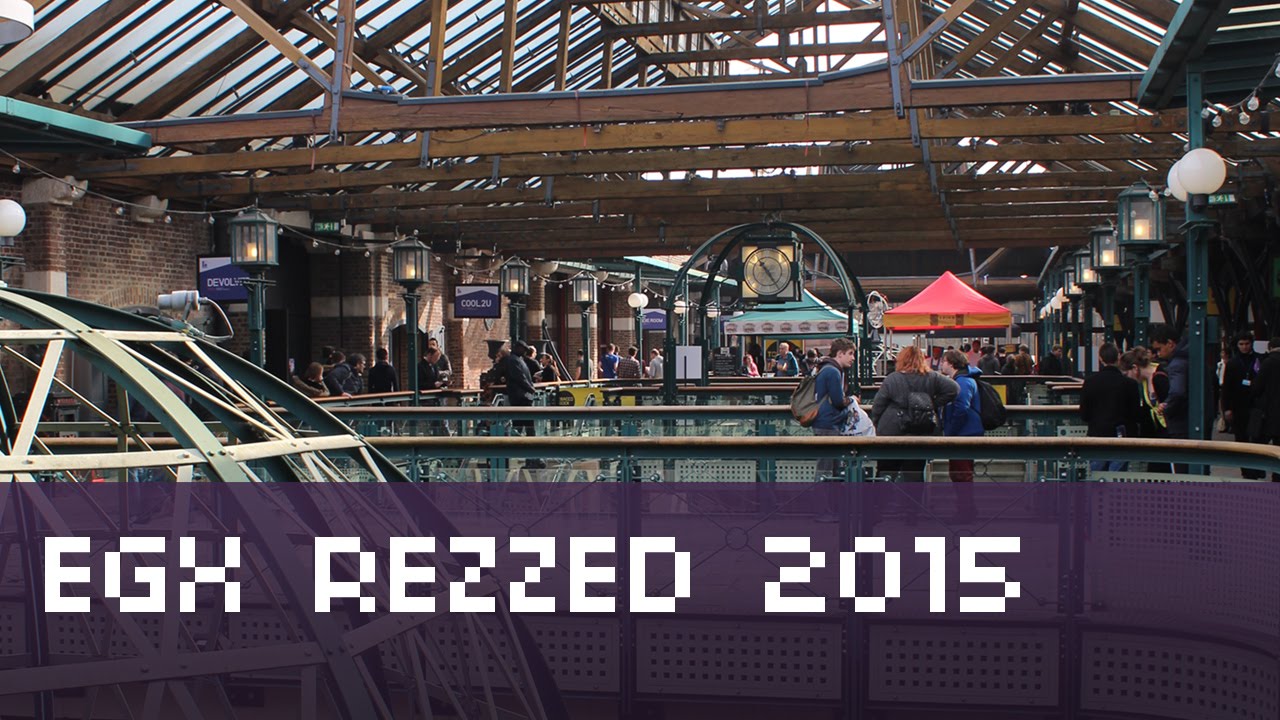 Attending trade shows, gaming conventions and press events are all perks of being a “games journalist” but, to be honest, I hate them. Queuing for 6 hours to play a game for a few short moments. Being shepherded around by people who would prefer to be anywhere else. The incredibly loud music blaring from all directions while booth babes fire merchandise at you through t-shirt cannons. It’s perfectly fine to drink all of this in, get swept away on the hype train and enjoy every second of it but for an introvert like myself, this can be all too much.

Rezzed is an entirely different affair. All of the flair and grandiose is stripped back leaving an intimate environment that focuses on games and those talented people that develop them. There are no 20 foot screens. No mammoth queues. No cannons peppering you with t-shirts that have no hope of ever fitting you. It’s busy for sure but its eloquent and measured, not in-your-face like PAX or Gamescom.

Rezzed is the show where you can strike up a conversation with an unassuming youngster only to find out they are developing one of your most anticipated games. It’s a show where all the indie diamonds in the rough rise to the surface and step into the spot light without having to compete against the AAA marketing machines. It’s a diverse, safe and inclusive event where people from all walks of life can converge to play, discuss and enjoy gaming.

It was obvious on the smiles of almost everyone I met at Rezzed that they were enjoying it and it is easy to see why. Esper, Radial-G, Volume, Induction, LA Cops, The Swindle, Broforce, Titan Souls, Big Pharma, Project CARS, #IDARB, Bloodborne, Nom Nom Galaxy, Galax-Z, Toren, Afro Samurai 2, Flame Over, Beyond Flesh & Blood, Soul Axiom, Unbox, I Am Bread, Gang Beasts and Monstrum are just a few of the games that we got to play, each brilliant in their own way. There so much creativity on show – from the polished excellence of Volume, the challenging boss battles of Titan Souls to the slick play of Not A Hero – that it was hard not to get excited about the year ahead.

A lot of other game events can learn a lot from Rezzed. It’s not loud. It’s not grandiose. It’s personal. It’s intimate. Indie developers are a notoriously meek group who thrive in environments like Rezzed. While Gamescom set their indie Mega-booth next to an incredibly loud stage complete with heavy metal bands and dubstep artists where you can barely hear or speak to the developers, Rezzed gives them a stage of their very own.

The normal feeling of exasperation and exhaustion I normally get at gaming events didn’t set in after Rezzed. I didn’t feel overwhelmed by the “BE HYPED FOR OUR GAME! BE IMPRESSED BY THE MASSIVENESS!” mentality that normally presides at trade shows and instead I got a feeling of anticipation and a zeal for all things gaming. EGX Rezzed 2015 was my first but it most definitely won’t be my last. It is now a “must attend” event in my gaming calender. It’s the game event for people like me who hate game events. Roll on EGX Rezzed 2016.